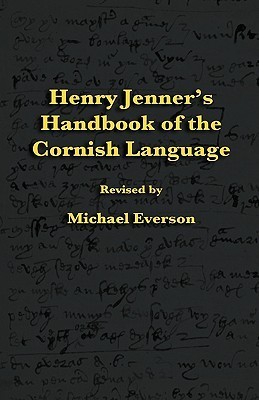 Touching the Past: Studies in the Historical Sociolinguistics of Ego-Documents

A summative evaluation of a dolphin assisted therapy program for children with special needs.